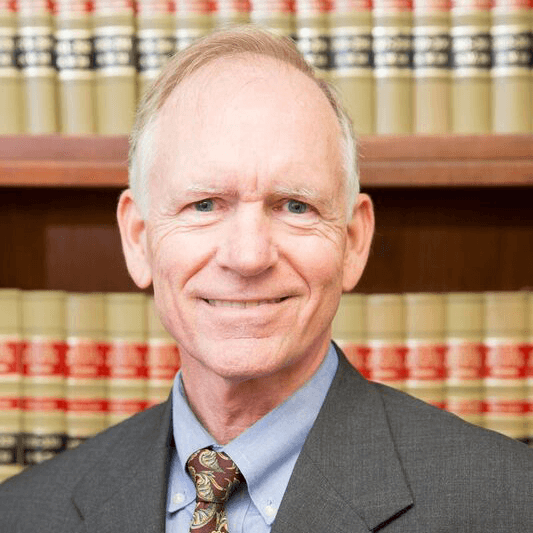 Rodney graduated from the University of Texas at Austin with a Bachelor of Arts with Honors and from the University of Houston with a Doctor of Jurisprudence. He was a Briefing Attorney for the 14th Court of Appeals in Houston, Texas. He then entered the U.S. Army Judge Advocate General’s Corp. and spent three years as an Army lawyer. Rodney returned to private practice in Dallas in 1984 and practiced with small and large law firms. He is Board Certified in Commercial Real Estate Law.

He is a member of the Dallas Bar Association, North Texas Commercial Association of Realtors (Affiliate Member), and The Texas Land Title Association.

Rodney is married and has two sons and a daughter.