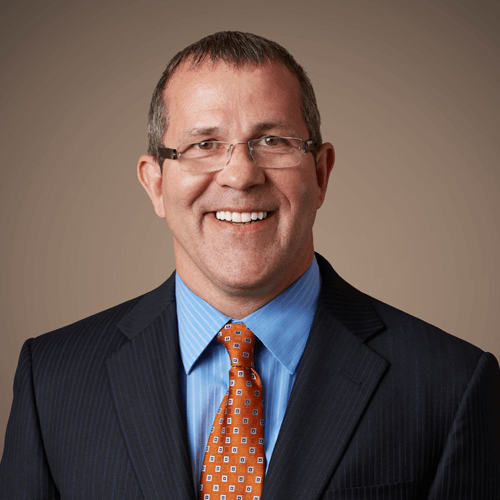 Scott Jeeves has been counsel or co-counsel on many successful consumer class action cases during the past 25 years.  Mr. Jeeves believes that class action cases are one of the tools afforded consumers in order to right the wrongs done by companies nearly every day.  He has taken on automobile dealerships, insurance companies, banks and returned millions of dollars to consumers that were wrongfully harmed by big corporations.

One case, Horneland v. US Bank, was a residential homeowner whose mortgage was owned and serviced by U.S. Bank, N.A. The bank wrongfully failed to promptly apply mortgage loan prepayments of principal to its consumers’ accounts. Mr. Jeeves and the team worked to get a judgement in favor of the plaintiff and class members and as a result, US Bank has amended their practices.

Allen v. Healthport Technologies, LLC (also known as CIOX Technologies, LLC) was a case involving Florida Administrative Code rules where the defendant was overcharging for furnishing copies of patient medical records requested by the patient and/or the patient’s legal representative. As a result, HealthPort/CIOX owed restitution and interest to the plaintiffs and class members.

In addition to these cases, Scott Jeeves has handled many class action cases and multi-plaintiff consumer lawsuits such cases as Galura v. Sonic Automotive and MRI Associates v. Progressive.  Mr. Jeeves is honored to have represented consumers by holding big corporations accountable for millions of dollars in damages.  Without class representatives willing to hold big corporations accountable for malicious actions done to themselves and others, change would not be possible.   Standing up for the rights of those who were wronged by companies’ indifference, is one of Mr. Jeeves true passions.

Mr. Jeeves enjoys working as co-counsel with lawyers who are willing to take on the big corporations.