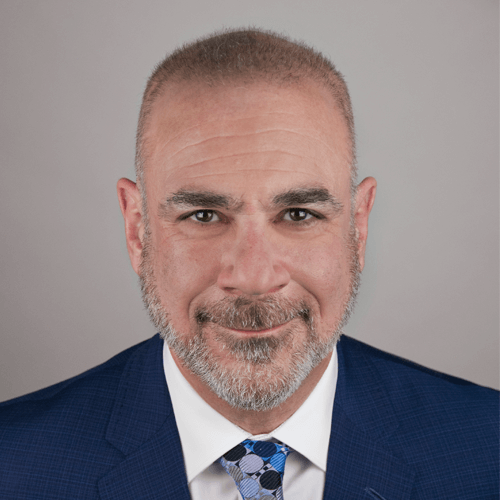 Philanthropic, caring and immersed in the Dallas community, Roger values the importance of improving the world. Roger previously served on the board of directors of the Dallas-based Vogel Alcove, an organization whose mission is to provide free quality childcare development and social services to young homeless children. Roger is also a strong supporter of the Jewish Federation of Dallas and Jewish Family Services, United Way agencies.