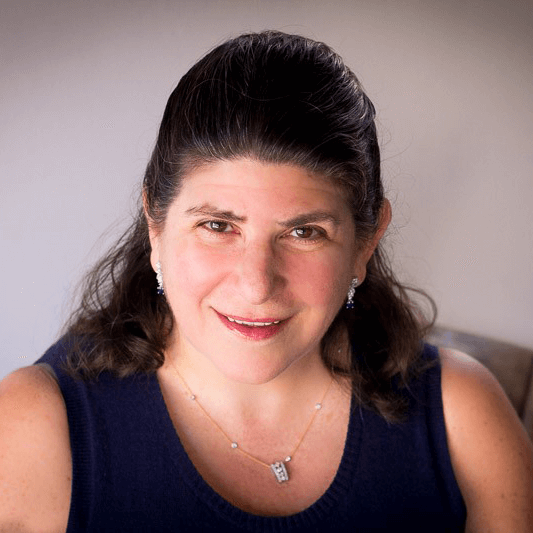 Elisa Maloff Reiter is the only attorney in our firm and all cases are handled personally by her. Mrs. Reiter is Board Certified in Family Law by the Texas Board of Legal Specialization. Experienced. Tenacious. Elisa Reiter is the right choice for your family law needs.

Mrs. Reiter’s background is in family law and general practice. Since 1990 she has focused her practice on family oriented cases. She represents clients regarding divorce, modification, custody and other family law matters ranging from small estates to those involving many millions of dollars.

Mrs. Reiter has taught family law as an adjunct professor in Southern Methodist University’s Continuing Education/Dispute Resolution Program. She served as the Chairperson of the Texas Family Law Exam Commission, the arm of the Texas Board of Legal Specialization that writes and grades exams for lawyers seeking to be certified as specialists in the field of family law. Mrs. Reiter served on the exam commission in excess of six years.

In 2015, Mrs. Reiter completed her second three-year term as a member of the Board of Directors of the Texas Board of Legal Specialization.

Mrs. Reiter entered private practice after graduating from SMU School of Law, and she worked as an attorney with the following firms before hanging out her own shingle: John J. Diggins, P.C., Bedsole & Bird, P.C., and with Seeligson, Douglass, Falconer, Vanden Eykel, Steinberg & Solomon, P.C. At Seeligson, she was honored to work with and for M.J. “Ike” Vanden Eykel and Mary Johanna McCurley.

Mrs. Reiter is listed as a 2006 Super Lawyer by Texas Monthly magazine, a distinction granted to less than 5% of Texas attorneys. In 2015, she was named to the “Top 100 Advocates” in Family Law in the State of Texas. Mrs. Reiter is “AV” rated by Martindale Hubbell, the highest rating accorded a trial lawyer.