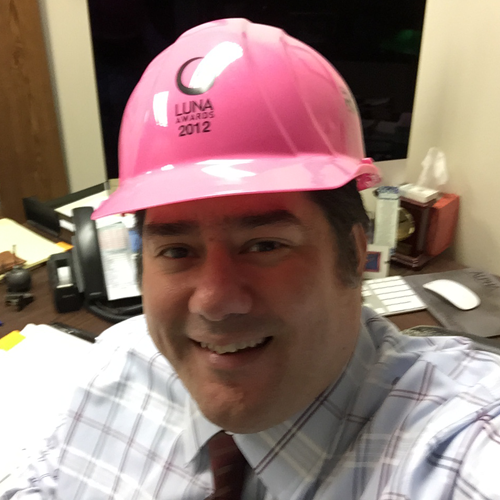 Christopher D. Montez was born and raised in Fort Worth, Texas by a single mom, two older sisters, and his grandfather. He graduated from Arlington Heights High School (Heights) in 1993. Mr. Montez enjoyed being a nerd and also playing football at Heights. After high school, he attended Texas Christian University (TCU), and in 1998 he graduated from TCU with a B.A. double-majoring in mathematics and philosophy. Next, Mr. Montez attended law school at the University of Texas School of Law at Austin, and in 2001 he graduated from there with his law degree. After law school and from 2001 to 2002, he served as a judicial law clerk to the Honorable Bill Vance of the Tenth District Court of Appeals in Waco, Texas. After his judicial clerkship, Mr. Montez then worked for Darrell Keith as a “book” lawyer at the Law Firm of Darrell Keith, P.C. in Fort Worth from 2002 to 2003. In 2003, Mr. Montez joined the Dallas boutique law firm of Thomas, Feldman & Wilshusen, LLP (TFW) as an associate attorney. In 2009, he was made a partner of TFW. After fourteen successful years at TFW, Mr. Montez left there to open up his own law firm, which is named The Law Firm of Christopher D. Montez, PLLC. Mr. Montez’s practice focuses on construction law, commercial litigation, and labor and employment law. Mr. Montez represents clients from all segments of the construction industry in disputes involving breach of contract claims, delay and labor impact claims, damage to underground facilities claims and other construction related claims. He also handles tortious interference with contract claims and claims regarding trade secret violations, and other commercial litigation matters. Additionally, he represents employers in employment related matters, including the preparation of employment agreements, including, non-compete agreements, and defending against discrimination claims and employment contract claims on behalf of employers. Mr. Montez has also proudly served as the General Counsel to the Regional Hispanic Contractors Association (RHCA) since 2006. He resides in Plano, Texas with his loving wife, Beth Ann, and their chocolate lab named Tazmanian Devil or Taz for short. Mr. Montez is an efficient and effective construction lawyer who serves his clients with passion. He is also an aspiring writer and a wannabe philosopher who writes about his experiences in life and the law on Linkedin at https://linkedin.com/in/triallawyerchristophermontez.