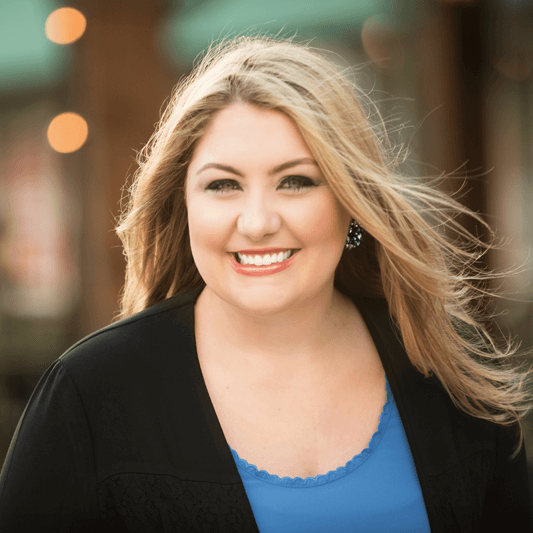 Born outside of Chicago and raised in Overland Park, Kansas, Amanda Payton received her Bachelors of Science in Marketing with an emphasis in Entertainment, Media, and Technology from New York University’s Leonard N. Stern School of Business in 2008. She graduated from the University of Kansas School of Law in 2011, where she was a member of the Law Review, Chief Justice of Moot Court, and recipient of the Justice Lloyd Kagey Leadership Award at graduation. Rock Chalk!

Amanda moved to Dallas, Texas in 2011 and has been fighting for injured victims ever since. She created Payton Law Group, PLLC in 2016 in order to most effectively serve injured victims, and currently represents clients all over Texas. She lives in Dallas with her numerous rescue animals.